Tattoos are removed with lasers by breaking up the pigment colours with high-intensity light beam. Black tattoo is removed very easily because all the wavelengths are absorbed by the black tattoo. The colours other than black are treated by selected lasers based on the pigment colour.

Number of treatments depends upon the skin, age and colour of tattoo. The removal technique is also effected by the colour of the skin and the how deep is the tattoo embedded into the skin. One thing to note here is that the tattoo removal by the laser is quite uncomfortable and some people may require anethesia for it.

Laser treatment is mostly safer than many other tattoo removal methods such as dermabrasion, excision or salabrasion because pigment in the tattoo is selectively treated by the laser treatment. Sometimes there is a risk of permanent scar.

Q-switched lasers are used which release energy in a single, powerful pulse are frequently the treatment of choice for tattoo removal. Q-switched Nd:YAG is a very special type of laser which is used on darker skin to avoid changing the skin's pigment forever.

After skin is numbed with an injection of a local anesthetic, a great pulse of energy is applied to the tattoo to heat and shatter the tattoo ink. As mentioned above Multi-coloured tattoos might need treatment with different lasers and various wavelengths.

After the laser treatment is done, you might notice swelling and possibly bleeding. Antibacterial ointment can be used to encourage healing. You may need to attend several sessions to lighten the tattoo, and it might not be possible to entirely erase the tattoo.

The verdict is that tattoos are generally meant to be permanent and removing it entirely is quite difficult, which means some degree of colour variation may remain irrespective of the type of laser used.

Dr. Amit Bangia who has experience of 15 years into practise and specialist in Tattoo Removal in his clinic in faridabad sector 9. Clinic is well equiped with updated Laser Machines used for removal of Tattoo. 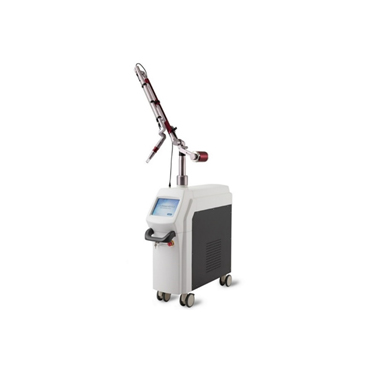 side effects of laser tattoo removal in Faridabad